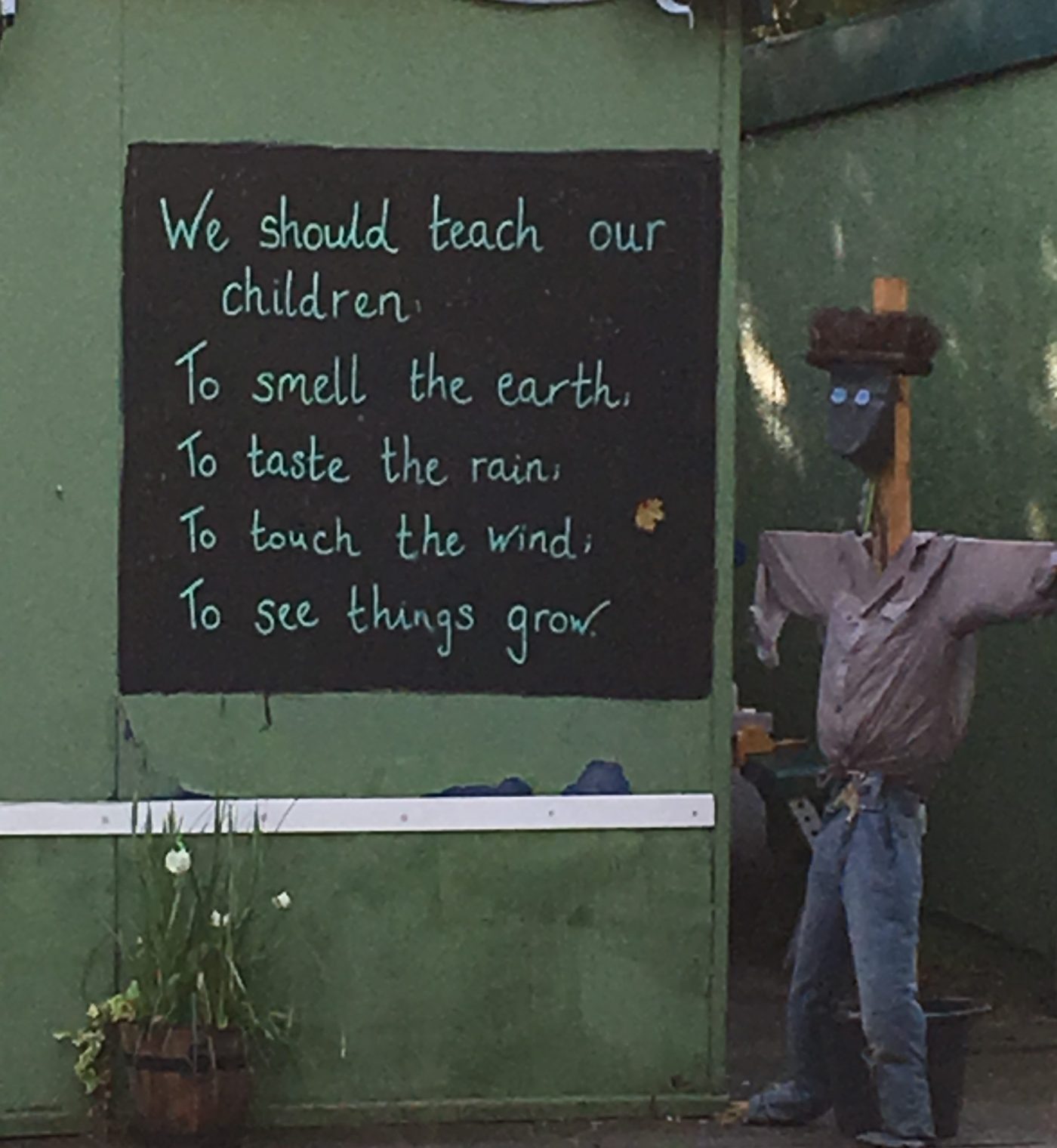 If you do not tell the truth about yourself, you cannot tell it about other people.” Virginia Woolf

Dear You, and every ‘You’ that needs to hear this

Was this a cry for help?

No. This was about being honest, and making a few days of weakness into something strong. Every word of the last three posts is true, but I am okay. This is a bad patch brought on by sleep deprivation and illness – I will come out the other side.

Initially I thought that these feelings coinciding with Mental Health Awareness Week was bad luck – I so wanted to write things that would help others. Telling them it’s okay to feel scared and that they will be okay. Saying those things felt like a lie when I was being buried under the weight of fear and self-loathing. It turns out that in saying the exact opposite – that I’m having a shit time and I cannot pull myself out of it today – I had just as much power. The power that comes with the freedom of being honest, and the power to show you that if you feel these things, you are not alone. Not only that but you can still get out of bed in the morning and you will be okay eventually.

Why didn’t you just tell me this before?

Would you tell your nearest and dearest that your boyfriend had to escort you to the toilet at 2am because moths were flying off the curtains? Sometimes it’s easier to just concentrate on putting one foot in front of the other than to admit to both yourself and others that you’re struggling. As you read, I briefly convinced myself I have psychosis until my friend reminded me that I don’t. Given our liberal (and often entirely inaccurate and abusive) use of the word ‘psycho’ in today’s society, that’s not exactly a label I was ready to take on.

Be patient with me and anyone else you know in this situation. Remind us that you will still love us even when our fears have been magnified into something completely outlandish.

Firstly, thank you. And I love you for trying.

However, you can’t just ‘fix’ this, any more than I can. The idea that mental health conditions can just be fixed plays into the idea that we’re broken and need to be put back together to correspond with what’s normal in society. I know that’s not how you mean it. But it is still hard to feel like the broken one.

Consider how scary it is to feel this way, so before you knew about it, I’d already cycled through several of the available options. That’s not necessarily true for other people in my situation, but it is for me. I’m still on the journey of figuring out what works and what doesn’t, but I am confident that this particular time is a direct result of sleep deprivation, so it will get better. If I was getting 8 hours sleep and still having this, then we might need to get creative, but until that point, there’s nothing you need to do about it other than giving me a hug and letting me lean on you if I need to.

More importantly, the logical ‘fixes’ that you might come up with are unlikely to work for exactly that reason – they’re too logical! My brain, in all its befuddled glory is not in a logical place. When Boyf shut the kitchen door, I still knew someone was behind it. We could shut every door, keep every light on, cover every window and I’d still be here, doing the crazy thing. These kinds of fixes are just temporary cover-ups.

Most importantly of all, constantly trying to modify the world to bend to my irrational fears is not how I want to live. I spoke recently about how survival is a half-life. Existing in a flat where I shut all the doors, keep all the lights on and never watch the news in case it stresses me out Is. Not. Living. Of course I’m not going to start watching horror movies in the name of living a full life (I wasn’t doing that before!), so save for few Magicians-esque accidents, I will skip out the unnecessarily scary things, but I’m not going to start hiding. And that goes for you too by the way. Bending over backwards to indulge my brain’s lack of rational logic is not living. Be there for me, help me if I ask you to and it’s a sensible thing to do, but don’t start diminishing yourself to try to fix me. It won’t work, and I love you too much to let you.

To my friends who live with mental illness

You can do this! Even in your weakness, you are strong. If I’ve learned anything from this experience of writing about the dark times, it’s that the response will be overwhelmingly positive. So even if you just venture out and tell one person, chances are you’ll feel better for it. Even just the act of being honest with yourself through admitting your feelings to another is a kind of liberation. If you can’t do it right now, that’s okay. Just remember you’re not alone.

To the friends and family

I know it feels impossible to watch someone you love wrestling with something that you can’t even see. It’s okay to admit it if you don’t know how to help – that’s not failure. A big fear that a lot of people like me have when admitting how they feel is that awkward mix of confusion, panic and sadness that appears on your face, followed by a long and awkward silence. It’s okay if you don’t know what to say – just say that! Ideally followed by an “I love you and I’m here for you”. Maybe a hug. Hey, throw in a “want some chocolate?”, that usually goes down a treat. Or tea. I’m generally baffled by our national obsession with something so underwhelmingly gross, but by all means, fill your boots.

The main thing is – do what you did before. Do what you’d do if we came to you and said we’d been dumped (maybe not word for word – “fuck him” might not be appropriate in this situation), lost our job, or broken a bone. Our honesty doesn’t mean it’s all on you to make it better. Resist the impulse to fix, just listen. I’m still me. You’re still you.

The theme of this year’s Mental Health Awareness Week was Relationships. I didn’t start out with that in mind, what I was writing about was all about me and my head. As it turns out, in writing these posts, I took new steps in some of my relationships with some important people. They found out some important things about me, and I was reminded I don’t have to hide from them. No man is an island right?

Women aren’t islands either by the way.