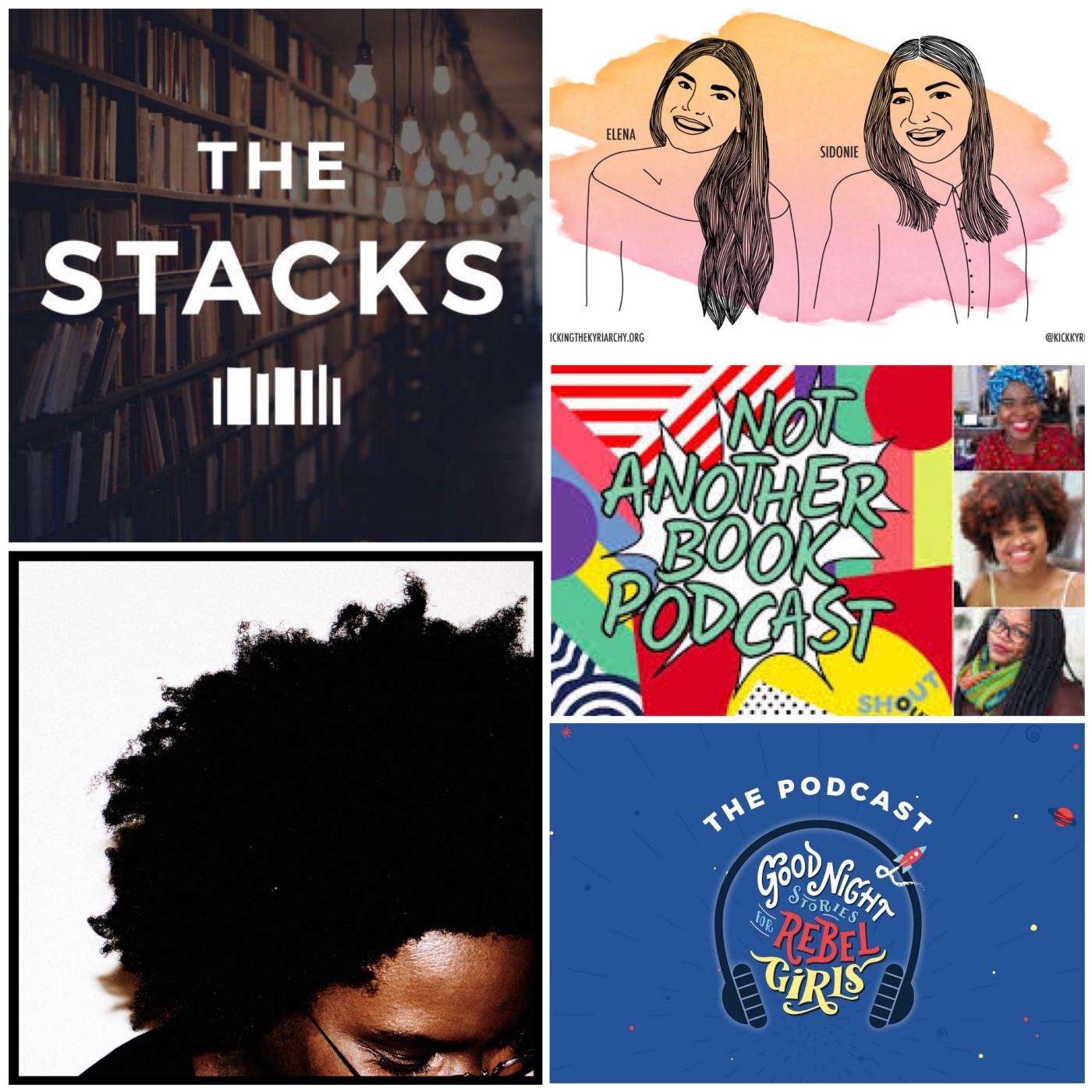 It’s only been in the last 6-8 months or so that I’ve really got into podcasts, mainly following recommendations from my fiancé (the few that don’t relate to football or wrestling…). More recently I’ve been seeking out new ones, and as ever want to find as many women’s voices as possible, so if you’re looking for something new to listen to, try these: 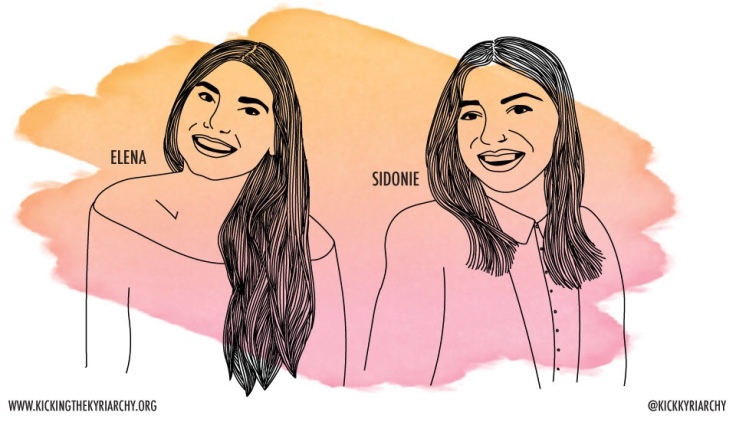 Ok, technically I’ve been listening to this for over a year and have recommended it before, but they genuinely do not do a bad episode. Hosts Elena and Sid pick a [mahooossive] topic each month and seek out three voices with a different perspective on the issue. One of the best examples that sticks in my mind is their episode about periods. As you might expect, they featured Laura, the woman behind the ‘End the Tampon Tax’ campaign, but the next two speakers were not ones I expected. Following Laura, they spoke to Stephanie from The Homeless Period London about how homeless women experience periods, and then Lysander, a trans man who still menstruates. I never would have thought of the latter two perspectives, and I imagine I’m not the only one. This is fundamentally the reason why everyone needs to listen to this podcast.

Not Another Book Podcast

I’d chatted to @booksandrhymes on Instagram a few times over the last few months, so when she announced the launch of her podcast with @postcolonialchild and @bookshybooks I immediately downloaded. These three have so much joy and humour, a good quarter of each episode is usually them laughing or singing, @postcolonialchild particularly has made me laugh out loud multiple times. It’s not all laughter though, these three have a lot of interesting things to say about literature and issues affecting people of colour such as Windrush, and lack of representation in publishing. 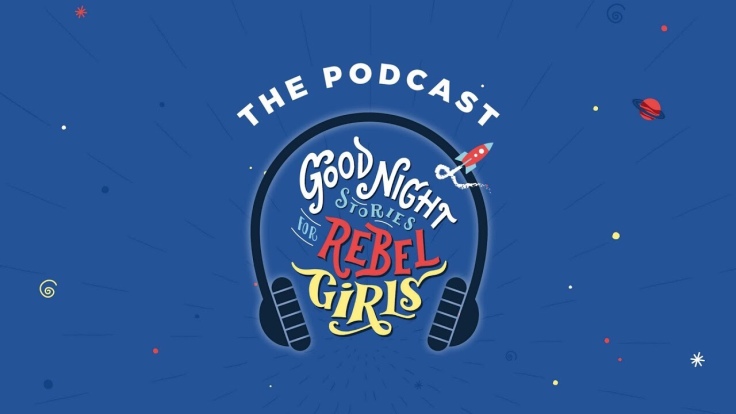 Find the Good Night Stories for Rebel Girls podcast on iTunes and Soundcloud.

About Race With Reni Eddo-Lodge

Following the success of her debut book, Why I’m No Longer Talking to White People About Race, Eddo-Lodge has returned with a podcast examining race in Britain. Owen Jones, journalist and author, joins a discussion on the myth of the white working class, and comedian Nish Kumar pops up to interview Eddo-Lodge herself on her background and how she came to write the book. If you enjoyed her book, and others such as Afua Hirsch’s Brit(ish), this is definitely the podcast for you.

Find About Race with Reni Eddo-Lodge on iTunes. Episodes and their full transcripts can also be found on their website.

One of the problems I’ve found in listening to bookish podcasts is that episodes discussing a single book invariably give spoilers. I prefer to go into a book with as little information as possible, so I often avoid episodes if there’s a chance I’m going to want to read the book. Enter The Stacks. Traci Thomas has got a great format where she has a guest on the show for two episodes. The first episode is a general conversation about the interviewee’s background and their taste in books, and then the second episode focuses on a specific book that’s been chosen. I’ve been able to listen to and love all of the ‘first’ episodes, and only listen to the ‘second’ ones if I’ve read the book (so far only one, but never mind!). I really love this format, Thomas is an enthusiastic host and she’s had some great guests, so definitely give this a try!

You can find The Stacks on their website, Instagram, and iTunes, as well as a range other platforms!

Over to you my friends, have you listened to any of these already? What podcasts would you recommend I try next?