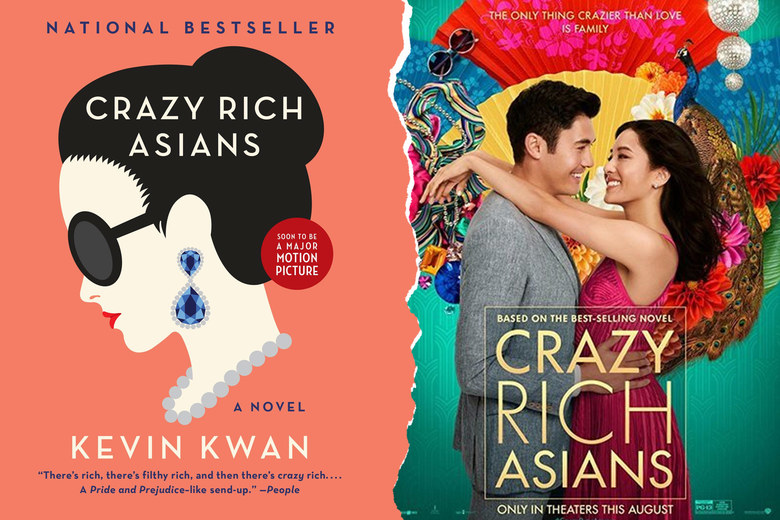 It’s received a lot of hype thanks to being the first entirely Asian/Asian diaspora cast since 1993’s adaptation of The Joy Luck Club, but how does Crazy Rich Asians compare to its source material?

I’ll admit I’m a little late to the party on this one but after finishing the book yesterday and seeing the film today, I have some thoughts on this Summer’s big rom com.

Crazy Rich Asians is the story of Rachel Chu, a Chinese-American professor whose gorgeous boyfriend Nick invites her to Singapore to attend the wedding of his best friend. Unbeknownst to Rachel, Nick comes from one of the oldest, richest Singaporean families, and they do not take lightly to outsiders of questionable heritage.

At 546 pages, Kevin Kwan’s debut is not a quick read, but it’s certainly high energy; not to mention FILTHY. My fiancé wondered on the way home from the cinema, will there now be a whole load of teenagers who loved the film and will read the book? If so, they are in for quite the rude awakening – swearing, blow jobs, and plenty more that did not quite make it into the glossy 12A adaptation.

This is not highbrow literature by any means, it’s in your face and over the top, to the point of being a parody of itself – which is the point. Occasionally I tired of the detailed descriptions of the clothes/jewellery/décor (we get it, they’re RICH), but Kwan is clearly mocking the extravagant snobbery (and outrageous classism/racism) of these Singaporean socialites. While the book is a rom com at its core, it was not the kind of sickly sweet affair that usually makes me want to throw up. I particularly liked that the ending didn’t wrap everything up neatly, but then that is not necessarily surprising for the first in a series.

Ultimately, this book is a bit of fun. Energetic, silly, sometimes trashy and sometimes FILTHY fun. I gave it 4/5 stars and look forward to reading the rest of the series.

As I’ve already alluded to, the film suffered from what many adaptations suffer from – being made by Hollywood. On the one hand, it was fun and energetic; on the other it was glossy, tame, and only loosely based on the original story.

Warning: The below includes spoilers for the film, and by extension the book 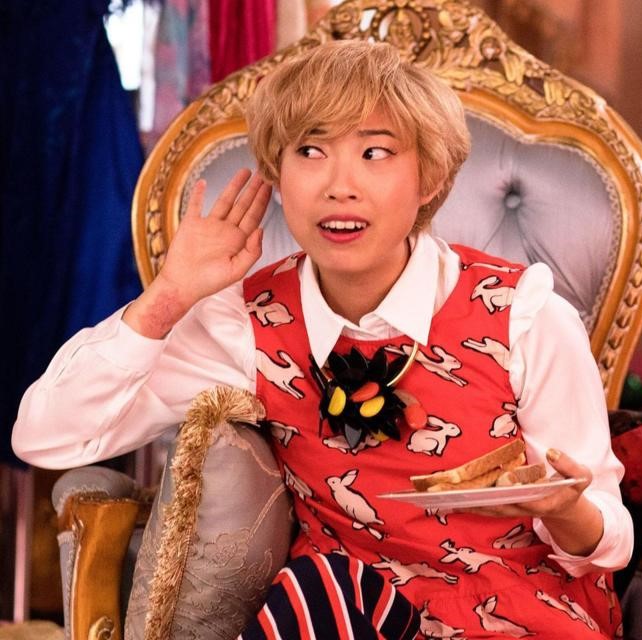 If we’re being honest, it’s rare that a film adaptation does a book justice, so this isn’t a surprising verdict. Being a fraction more faithful to the book could have produced a far more original film, but it’s by no means the worst adaptation I’ve ever come across! It wasn’t a bad film, and if you’re realistic about what it is when you go in, there is a lot to be enjoyed.

Over to you, have you read this book and/or seen the film? Let me know what you thought!

One thought on “Watching || Crazy Rich Asians: Book vs. Film”